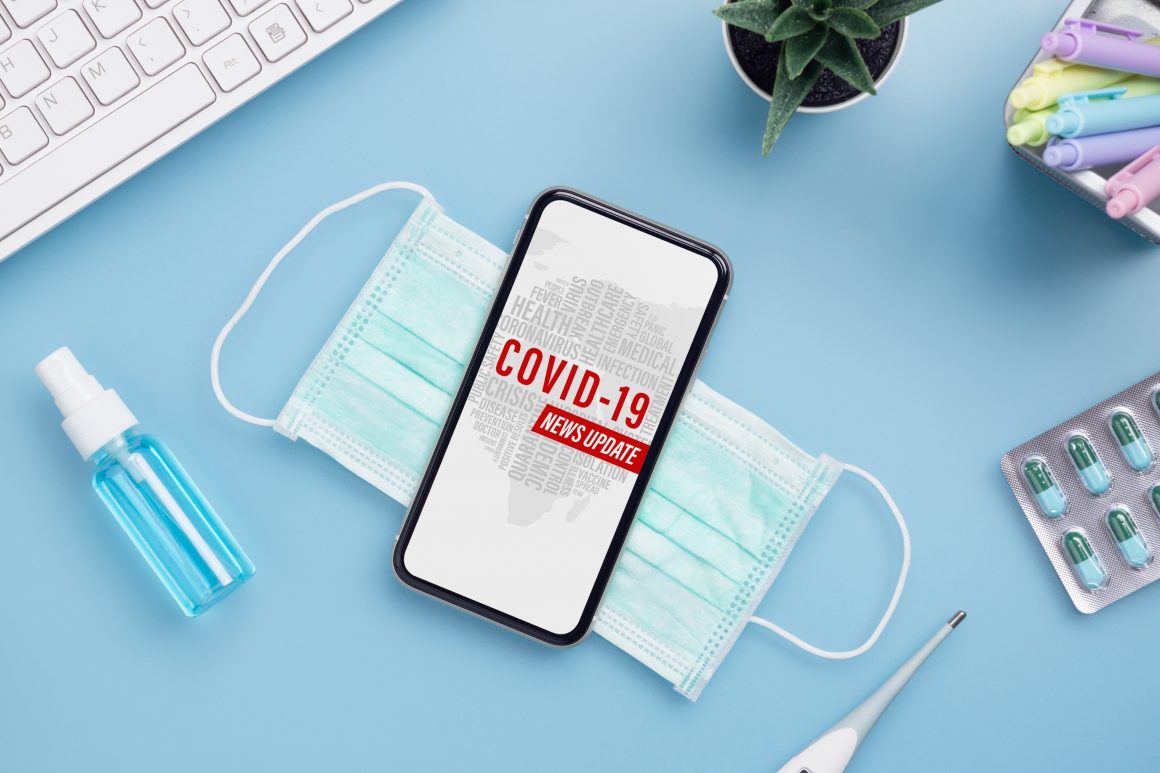 The outbreak of the coronavirus has undeniably exposed some of the shortcomings of our society. One of those is the current state of fake news and disinformation on cyberspace. In times where our governments and the scientific community have many unanswered questions, we have all collectively become obsessed with finding “the truth” about what is really happening. It is tempting to look for quick answers in the sensationalist articles found in the hidden corners of the internet. However, nowadays, the access to sound information could quite literally save lives.

Disinformation found on cyberspace often aims at undermining our confidence in institutions and in traditional media. It can be used for political propaganda, serve extremist ideologies, spread conspiracy theories and can even support illicit money-making activities. The COVID-19 global pandemic has not been spared of such phenomena. There have been various stories online exaggerating the problems in the authorities’ handling of the emergency, as well as conspiracy theories about “the true origins” of the coronavirus. Fake news outlets are using the virus to spread anti-immigrant and anti-Muslim sentiment, while other dubious reports are promoting anti-malaria drug chloroquine or even holy water as a cure to COVID-19. We could go on as there seem to be new material and theories emerging every day.

Traditionally, media has been essential in providing the information we need to form our own opinions on the world around us. Sound information gives citizens the tools to efficiently participate in the democratic process and allows them to hold their governments accountable. The above examples illustrate how disinformation polarises debates and can harm our democracies by hindering our capacity to make informed decisions. Still, the spread of disinformation is not a new occurrence. Over the last decade, the launch of social media platforms has fundamentally changed how news are generated, captured and shared.

The way online media function makes it easy for disinformation to spread through a series of well know steps: the fake news is generated by an interested party, spreads through online media and is disseminated by users allowing it to go viral. Having said that, in times of pandemic, it can be understandable that some citizens decide to turn to such dubious sources. Governments as well as international institutions have to take some responsibility for this. Indeed, China’s delay in raising the alarm, the lack of common and coherent response by EU member states as well as between the US federal government and the US states, and the absence of leadership by international organisations exacerbated the sense of mistrust in traditional institutions. They have been perceived in many ways as having failed citizens in this time of crisis. The truth is that surge in fake news is merely a symptom of a wider phenomenon which affects societies facing rapid change. The general insecurity in relation to COVID-19 and its long-term impact generates anxiety and can impair citizens’ capacity to spot fake news or critically assess their content.

So, what can be done to combat this phenomenon? Many governments are taking various actions, ranging from task forces aimed at monitoring fake news (South Korea) to public awareness campaigns to educate citizens on disinformation (the Netherlands).  In 2015, the EU set out to combat fake news as a response to Russia’s on-going disinformation campaigns after growing geopolitical tensions during the Ukrainian crisis. As a result, in 2018, social media giants such as Google, Facebook and Twitter signed the EU’s Code of Practice on Disinformation. It is aimed at combating issues like political advertisement, fake accounts and bot-driven interactions, while making it easier for users to access trustworthy and diverse news sources. It was the first time that tech companies had agreed to adopt self-regulatory standards to combat fake news. Nevertheless, such codes are soft mechanisms which ultimately leave it to social media companies to decide the measures they want to take. Is this enough? Various countries such as Canada, the US and India have proposed passing binding laws regulating disinformation and fake news. After all, traditional news outlets are required to abide by standards on plurality, damaging content, advertising and sponsored content. Often journalists and news editors have to follow ethical codes when it comes to fact checking their articles, however such principles are difficult to apply in relation to online disinformation as most fake news are circulated through users on their social media accounts.

So far, in Western states, online content is only regulated by law in relation to hate speech and calls for violence. Some countries such as France and Singapore have passed laws combating disinformation on social media but they have been received with heavy criticism by civil society. Regulating what people say online can be a risky move, as it requires the law to make a qualitative distinction between different “news reporting” which can quickly become a limitation on freedom of speech. It is important not to forget that a key obligation of states is to protect freedom of expression against censorship and ensure that public debate is held in an inclusive and pluralistic environment.

Ultimately, disinformation is as much of a global pandemic as COVID-19. A solution is needed on an international level and needs to be a coordinated effort including all the relevant stakeholders, from governments to social media companies, from news outlets to individual users. It is also not enough for states to act independently. After all, fake news travel as quickly as it takes any of us to do a Google search. And the reason why disinformation knows no geographical boundaries is because of the nature of cyberspace itself. This brings us to what we really need to ask ourselves: how do we perceive cyberspace and its use? What are the rules and who should be responsible for them? What threats does it create and what are the safeguards? Disinformation does not exist in a vacuum and it is ultimately connected to a wider question of how we regulate cyberspace.