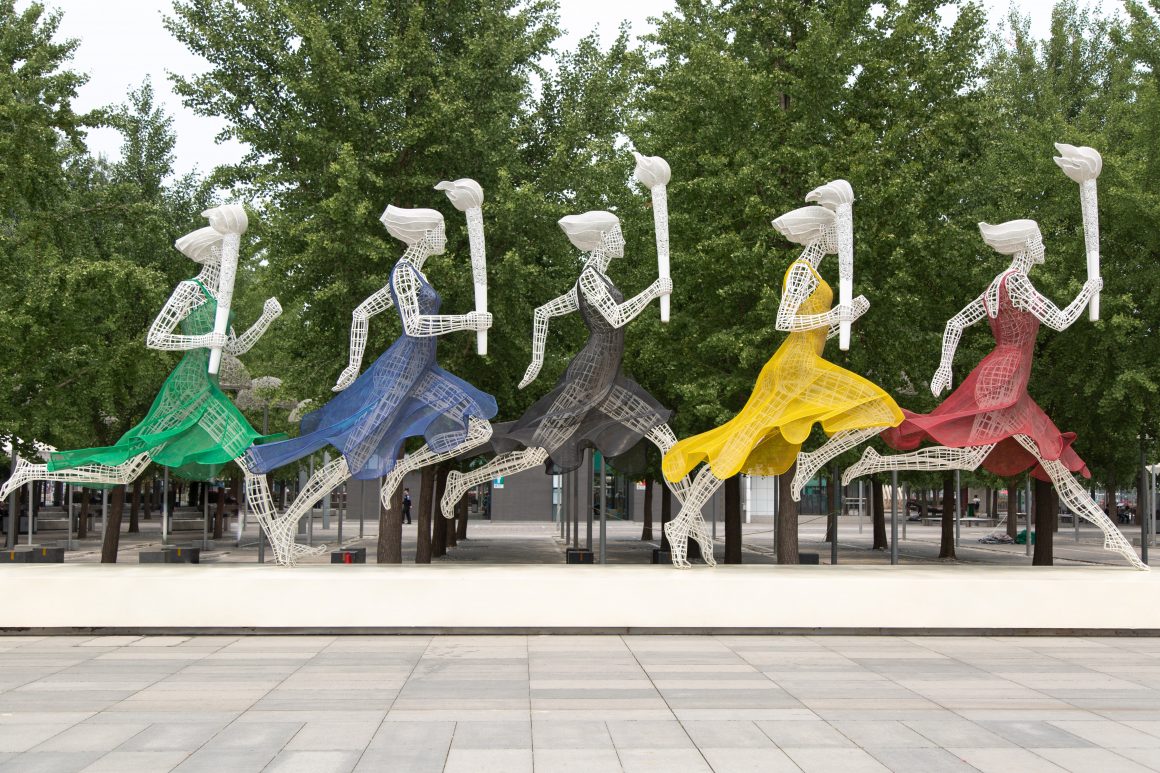 Photo by Sam Balye on Unsplash

The Olympics, the world’s most celebrated international sporting tournament, needs no introduction. Inspired by the Ancient Olympic Games, held in Olympia, Greece more than two thousand years ago, the Modern Olympics began in Athens during the late 1800s and have successfully continued ever since, uniting over 200 countries and territories when it was held in Tokyo this year. The Olympic Games have long stood as a beacon of unity and have survived two World Wars (although they were cancelled those particular years) and many other calamities that humankind brought upon itself over the years.

What is the big attraction of the Olympics?

The Modern Olympics are an almost unmatched catalyst for national pride. The host country, which can’t always afford it, spends billions of dollars to prepare the Olympic Village, sporting venues, and market the country to the rest of the world. For attending nations, their athletes march under their national flags, as their national anthems are sung, all in the presence of collected world leaders and dignitaries. Thousands of athletes come together from all corners of the globe to compete for the prestige of being an Olympic medal winner, an “Olympian”. The winners are celebrated as national heroes and, in some countries, the winners are showered with prizes.

Hosting the Olympics is great for a city. It promises tourism, development, international attention, and much more. In reality, however, most cities have found that welcoming the top athletes from around the globe for two weeks is beneficial in far fewer ways than they might have hoped for.

The impact of the Olympics on the host city starts with the bidding process. About 8 to 12 years before the games, various cities around the globe compete to become hosting candidates. This is a costly endeavour, requiring cities to provide cost estimates for at least two years preceding the games, prepare a marketing campaign, and pay for a lobbyist firm, among other things. The selected national candidates make their bids to the IOC, for a paltry sum of 150,000 $. The top candidate cities are then shortlisted and are offered a chance to make a detailed proposal, spending up to half a million more for the privilege of doing so.

Then, for the winning city, there are the large-scale, high-risk megaprojects to be embarked upon – the Olympic Village for the competitors, several stadiums, swimming pools, other specialized infrastructure as required by different sports, etc. Furthermore, other civic projects like new highways, upgrading public transport, ensuring adequate hotel rooms, etc. also have to be taken care of in anticipation of a massive inflow of tourists both during and after the games. These are the economic effects of hosting a game, but they are not the only impacts that have to be considered. The environmental impacts are far worse, causing irreversible damages, many of which the public is not even aware of.

The Olympics and the environment – not a win-win situation…

Climate change, deforestation, water pollution – the Olympics have contributed to them all. The Rio 2016 Games, for example, produced 17,000+ tonnes of waste, used 29,500 Gigawatts of electricity, most of it coming from non-renewables, and consumed 23,500+ litres of fuel. The Rio Games emitted a total estimated 3.6 million tonnes of carbon into the atmosphere. These emissions reached such heights even despite Brazil using energy-efficient and low-carbon technologies, which claimed to reduce the overall emission by 2.2 million tons of carbon. As such, one can only imagine the colossal emissions of all the games held before Rio. The Tokyo games, owing to a ban on overseas spectators, would still leave a footprint of about 340,000 tonnes of carbon.

Keeping these side-effects on the environment in mind, the IOC (International Olympic Committee) declared environmental protection as the “third pillar” of the Olympic Movement, alongside the already existing pillars of sport and culture. Although the importance of the environment has been accepted on paper and is reflected in policies and on the ground, the third pillar still often comes a very distant third to the other two “more important” pillars. It would, however, be wrong to say that nothing substantial has been done by the host cities, to take care of the environment. Here, we take a look at the hits and misses of some Summer Olympics after 1996, where environmental protection was first introduced, at least in policy, as an important aspect.

As one can see, since 2000, every host city has attempted to take some steps towards hosting a sustainable Olympics. Many of these steps have been in the correct direction, and some of them have significantly changed the way the Olympics is hosted. However, there is still a long way to go before anyone will be able to host a truly sustainable, carbon-neutral Olympic Games.

All sporting tournaments, especially the internationally recognized ones, now play a pivotal role in the human globalized society. They create impact beyond the borders of the countries they are hosted in and are viewed and followed by millions, if not billions, across the globe. The organizers of these events thus have to recognize the responsibility they hold towards humanity and the kind of impact they can have, even beyond the particular sport(s) that they are celebrating. When the environment is prioritized, it sends an important message to all spectators, and instils in the minds of many, especially young people, the value of our environment and why it must be prioritized. The time has come when everyone has to prioritize climate, as the recent IPCC report showed. Hosting a sustainable Olympics would be a marvellous achievement and would set a valuable president. Being optimistic, I am hopeful for the Paris 2024 Games. France promises to play host to the first climate-positive international sporting event and adhere to the Paris Climate Agreement of 2015 as they invite the world to their city.