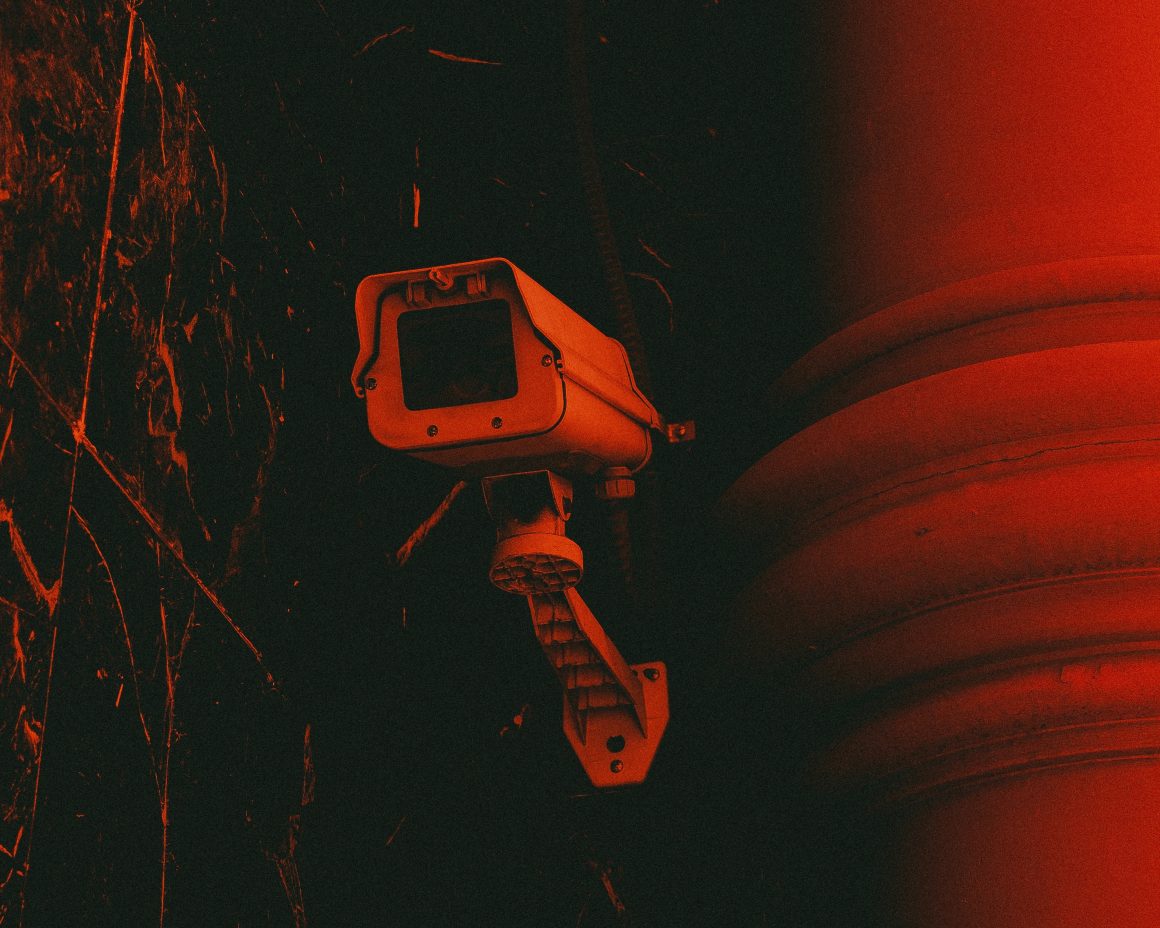 Photo by Parker Coffman on Unsplash

Pedro Sanches is a freelance journalist based in Barcelona. As a journalist, he writes about current affairs, geopolitics, human rights and socio-economic issues.

The US National Security Agency (NSA) used a partnership with Denmark’s foreign intelligence unit to spy on citizens of the European Union, Danish state broadcaster DR said. According to the investigation, which covered the period from 2012 to 2014, the NSA used Danish information cables to spy on citizens of Sweden, Norway, France and Germany. Reports of the NSA spying on U.S. allies first came to light in 2013 through disclosures by whistleblower Edward Snowden, but the new investigation details alleged support from the Defense Intelligence Service (FE) in Denmark.

According to Edward Snowden, a former NSA employee, the United States used the PRISM program in order to conduct large-scale surveillance operations outside the country, including on the territory of the European Union. According to Der Spiegel, Germany was one of the most targeted countries, with the NSA intercepting around 500 million phone calls, emails and text messages at the turn of 2012 and 2013. In July 2013, the German press revealed that the United States also used PRISM in the ISAF mission in Afghanistan with the knowledge and consent of German intelligence and the Bundeswehr. In addition, information has revealed that the Federal Intelligence Service and the Federal Office for the Protection of the Constitution used the US spy program XKeyscore, which gave the NSA full access to all data collected in this way. President Barack Obama said the US administration was unaware that this was happening.

Of particular interest is the fact that the NSA was engaged not only in systematic electronic espionage of European citizens but also could not resist wiretapping Angela Merkel’s phone. “Spying among friends is unacceptable,” the Chancellor said in response to the scandal. At the same time, everyone is equal before the law: wiretapping the phone of any European citizen is the same scandal as spying on Angela Merkel. Everything points to the fact that the United States continues its espionage activities including against such friendly countries as Germany. The proof of this is Washington’s refusal to sign the No-Spy agreement with Berlin.

In the German media, former opposition politician Steinbrück reacted with displeasure at the revelations. He described the espionage practices as a “political scandal”. According to Steinbrück, it is “absurd” that Western countries “turn on themselves” through intelligence services. Swedish Defense Minister Peter Hultqvist, for his part, said on Swedish public television (Sveriges Television, SVT) that he “demanded full information” on the case. And Norwegian Defense Minister Frank Bakke-Jensen assured state broadcaster Norsk rikskringkasting (NRK) that he takes DR’s news seriously.

The current crisis of confidence in relations between Germany and the United States is the largest since Germany expressed its opposition to US intervention in Iraq in the United Nations Security Council in 2003. The new agreements currently being negotiated are aimed at mutual non-surveillance and are aimed at reducing tensions. At the same time, due to their large scale and the common areas of data collection used by the United States and Germany, they will not have much impact on the current cooperation between the intelligence services of both countries.

Washington fears setting a precedent and is reluctant to limit its own capabilities. It will therefore not extend the intelligence alliance with the Anglo-Saxon states (the Five Eyes Agreement) to Germany and is unlikely to accept a bilateral agreement with Germany to regulate new principles of cooperation between the intelligence services, including the prohibition of mutual espionage. In the long run, a revision of the current principles of cooperation would lead to the disappearance of one of the last remnants of post-war relations between Germany and the United States. Thus, after the fall of the Berlin Wall, Germany would enter another – and perhaps final-phase of the emancipation of its foreign policy, in which the basis for cooperation between the two partners would be created.

Germany has used the information on the NSA’s operations to lay new foundations in its transatlantic relations. This foundation is intended to reflect Germany’s strong political and economic position as the most important state in the EU, developing cooperation with the BRICS countries and the new shaping powers. One of Berlin’s goals is to affirm its strong position on the international stage, and this can be seen in the country’s efforts to achieve permanent membership of the United Nations Security Council.

The wiretapping scandal proves the fact that the United States does not trust its own NATO partners. American political elites feel the era of Washington’s global dominance is coming to the end, and spying on strategic allies is the beginning of the impending agony and political crisis in general. Moreover, the unwillingness of Germany to refuse to support the construction of the Nord Stream 2 despite pressure from the United States indicates the loss of Washington’s unquestioning authority among the first world countries.

At the same time, the Danish intelligence services appear to put relations with the NSA above the interests of the European Union, which indicates the lack of trusting relations between European states. Today, in the international arena, the categorical motto “every man for himself” is increasingly heard instead of the outdated “one for all, all for one” and the COVID-19 pandemic has once again proved this fact.

Pedro Sanches is a freelance journalist based in Barcelona. As a journalist, he writes about current affairs, geopolitics, human rights and socio-economic issues.