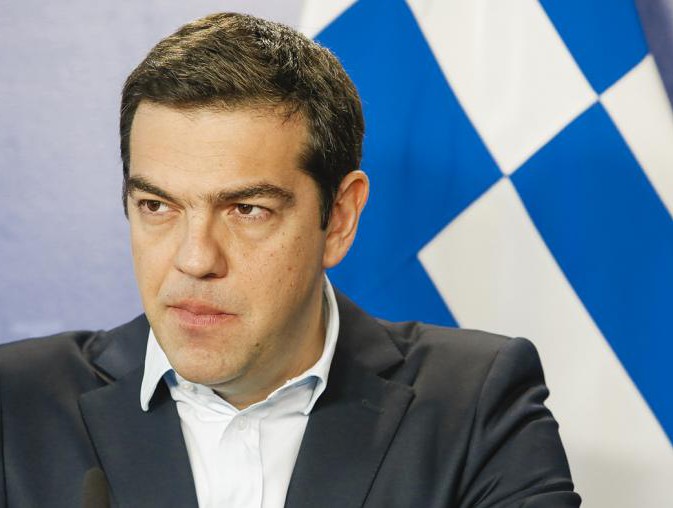 Eurozone finance ministers met in Luxembourg on Thursday in the hope of reaching a deal that would see Athens receive the last €7.2 billion of the bailout aid. Hopes were quashed once again, however, as the failure to reach common ground extended the talks to Monday. The emergency summit was scheduled after EU leaders learned of the collapse of the Luxembourg talks. Next week’s meeting will take place only days before the debt repayment deadline is due. If Athens fails to reach an agreement with its creditors by then, it will risk defaulting on its debt and, very likely, exiting the Eurozone.

This is a last-ditch effort to find a solution to the crisis that could spell disaster for the Eurozone as a whole and might mean the end of the common currency.  The summit was called by the President of the European Council, Donald Tusk, in his bid to break the deadlock between Alexis Tsipras’ anti-austerity government and its EC-ECB-IMF creditors. The meeting was announced by the newly appointed Finnish Finance Minister, Alexander Stubb, who set clear expectations for the talks. He said on Friday that “it is very important that this is first prepared on a technical level because we need to have some kind of a proposal on the table for the euro summit.”

This is set against the backdrop of a five-month-old gridlock between Greek authorities and its creditors. Reaching any solution means having the technical details agreed upon by both sides.  The anti-austerity Greek government has positioned itself clearly against the requirements drawn-up by the country’s creditors, with the prime minister accusing the IMF of “criminal responsibility” for the situation and saying that lenders are only seeking to “humiliate” his country.  The tension is reaching its boiling point as EU finance ministers grow more anxious with Athens’ reluctance to present a credible reform plan.

Greece knows that a default on its debt and a crash-and-burn Eurozone exit will gravely impact the entire EU economy and question the existence of the Union as we now know it. Athens’ war of words and fear mongering seem to carry a lot less weight than they used to. Leaders in Brussels are not as willing to offer financial leeway as the rhetoric between the two parties grows ever sharper. And yet there still are the occasional goodwill gestures. The European Central Bank recently threw the government in Athens another lifeline by raising the maximum emergency funding that Greek banks can obtain by €1.1 billion. The increase brought the overall ceiling on emergency funds to €84.1 billion.

On Monday we can expect to see Greece holding on to its anti-austerity plan and coming up with equivalent measures that will keep the much debated pension cuts and VAT hikes off the table.