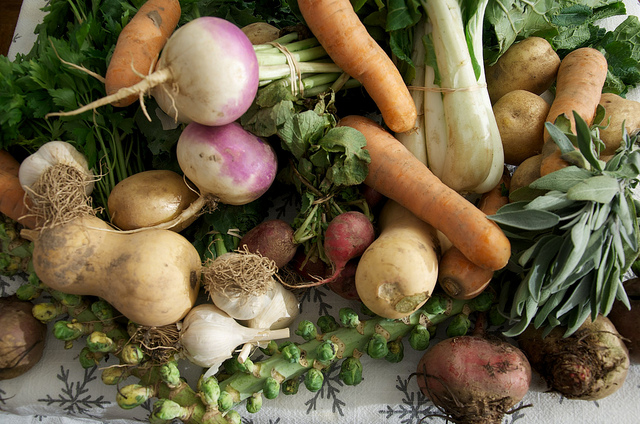 Biotechnology is the subject of heated debates worldwide. This is mainly why it took the EU so long to adopt a Directive that gives national governments the responsibility to decide whether to prohibit the cultivation of genetically modified organisms (GMOs) on their territory. In response to a request by 13 member states, the European Commission drafted the Directive in 2011. Back then, it faced stark opposition by France, Luxembourg, Austria and Poland, and it was only in 2014 that a political agreement allowed for its adoption in January 2015.

GMOs have supporters and opponents in the European Parliament for a good reason. The cultivation of GMOs is used for scientific research and genetically-modified foods, both of animal and plant origin. Their usage can produce crops that are more resistant to drought, cold or diseases, increasing the overall production with a limited use of natural resources. No wonder that GM crops are thought to be the most ingenious way to feed nine billion people worldwide by 2050. Those opposing GM seeds on the other hand, fear negative effects on human health and the balance of ecosystems. Synthetic pesticide spraying can poison humans and can spread into nature even if applied to a single crop. According to the NGO, Friends of Europe, the usage of GM crops implies heavy socio-economic losses for farmers raising organic crops that face the risk of contamination, ultimately limiting their presence in the market. This benefits, in turn, the biotech industry, which remains dominated by four companies (Monsanto, DuPont/Pioneer, Syngenta, and Dow AgroSciences) dictating seed prices.

So far, GM foods have been kept to a minimum in the EU, with only one variety, the GM maize MON810, being commercialised in five member states. Under previous legislation, the authorised use of GM foods at the EU level could only be countered by member states presenting evidence of serious risks to human health, animal health and the environment. The new Directive gives more responsibility to member states to decide on the use of GMOs according to national assessments that take into consideration socio-economic and environmental factors but also other variables such as land use, town and country planning, and cultural traditions.

If anything, EU countries will have a lot more work to do now. Transport and use of GMOs in the past have resulted in widely spread contamination. The Directive says that once the GMO has been approved at the EU level, member countries are not authorised to “prohibit, restrict, or impede [the GMOs’] free circulation within their territory”. This means that it is up to national governments to come up with measures to reduce the risk of contamination of GMOs that not properly stored and segregated. Measures to ensure that cross-border contamination from a country where cultivation is allowed into a neighboring country where it is prohibited also rests with national governments. Furthermore, the Directive does not include any information with regards to the liability of the polluters. It therefore depends on the member states to guarantee farmers, consumers and taxpayers that the GM companies will be the ones held responsible for incidents of contamination. Critics of the Directive, such as Greenpeace, condemn the insufficient legal protection given to national governments saying ‘no’ to GM crops, which will be forced to fight the biotech industry in courts.

The Directive comes at a time of intense negotiations between the EU and the US on a trade agreement (Transatlantic Trade and Investment Partnership or TTIP) that would allow the US to lessen custom barriers for agricultural exports to the EU, including maize and soy – 90% of which are genetically modified.