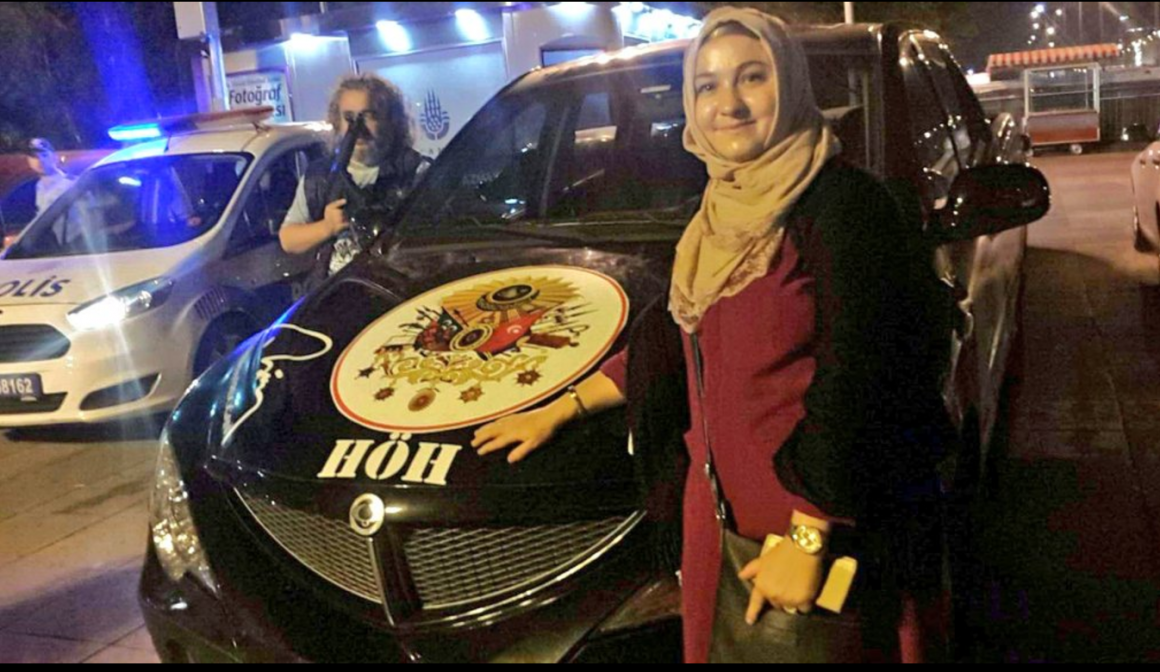 On 16 April Turkey will hold a constitutional referendum on whether or not to significantly extend the executive powers of the presidency. The governing Justice and Development Party (AKP) has been mobilising all its resources to guarantee the passing of the momentous 18-clause constitutional reform.

AKP’s shrinking support and alliances with the far-right

Despite several spikes in approval — to an all-time high point of 49.5% following the destructive military campaign in southeastern Turkey that left dozens of cities almost razed and after the 15 July coup attempt — both Recep Tayyip Erdoğan and the AKP have seen an overall decline in public support since winning a disappointing 40% in June 2015 election. The politically motivated purge of over a hundred thousand people from their jobs, the hushed economic crisis and the extensive pressure on the political opposition have taken their toll.

As a result, the AKP has responded by aligning with the far-right Nationalist Movement Party (MHP). Judging by the results of the latest general election, the two parties’ combined support would amount to 66%. This is barely below the 67% required to change the constitution without a public vote in the parliament, where parties need 60% of the quorum to bring any proposal to a referendum. Hence, amid the campaigns for the constitutional referendum, an open alliance has been declared between the ruling AKP and Turkey’s fourth-largest parliamentary party, the MHP.

Current polls suggest that the constitutional reform is unlikely to pass: the ‘Yes’ vote has 42% support. A failure to win the referendum is expected to further shrink the AKP’s support.

The referendum atmosphere could hardly be seen to comply with democratic standards, with high level officials calling the ‘No’ voters “terrorists, separatists, and criminals”.

The image of the president

Fearing popular protests similar to those in 2013, or another coup attempt, the AKP has been preparing local branches for an uncertain future. The media has reported that members of the AKP youth are being offered armed training, but most recently a new formation has made the headlines. ‘Stay Brotherly Turkey’, a group initiated by Orhan Uzuner, the father-in-law of President Erdoğan’s son, has been preparing a so-called ‘Communications Network’, designed to be able to take millions of people to the streets swiftly to oppose any future uprising, revolt, or coup attempt.

The Network has been preparing extensive WhatsApp messaging groups, all coordinated by Uzuner, yet independent of each other. Each group member is asked to start their own local group with their close contacts.

According to Uzuner, the Network’s main aim is to “unify people around the image of President Erdoğan”. While the group-leaders share recent developments and information regarding the president, the content in the groups themselves is advised not to touch on political discussions and party politics, uniting primarily around Erdoğan’s persona.

The group also actively participates in the ‘Yes’ campaign.

According to the daily Cumhuriyet, the Network has purchased the necessary equipment to operate but needs to invest more to guarantee its operations. It has begun establishing radio stations, applying for nation-wide frequencies and naming local operators for wireless transmitters.

The group also intends to establish a system of loud-speakers and sirens to be able to continue broadcasting during power cuts and Internet shut-downs. The systems are to be constructed in apartment buildings, shops and even cars. Moreover, each member is being encouraged to obtain hand-held megaphones to be used on streets.

The group also trains its members in four different categories, all certified by official institutions and directorates: first-aid training certified by the Ministry of Health, drone aviation training by the General Directorate of Civilian Aviation, wireless transmission licensing courses and information and data security training.

Stay Brotherly Turkey also invites members to use the walkie-talkie app Zello. The app currently has 300 members and the password for the group is ‘1071’, which is the date the Turks defeated the Armenians and entered Anatolia from the city of Manzikert; an important reference for Turkish nationalists.

At its January meeting Stay Brotherly members were informed about the group’s working strategy and communication methods. “We are one Turkey. Whatever they do we will not be divided. We are united around the epitome of liberty and our leader President Erdoğan. We do not want him to get harmed in any way. The smallest apparatus we have is a whistle. I have a megaphone in my car. There are also weapons to be used in times of necessity. We must be prepared,” Uzuner stated at the meeting. The following day Uzuner made a statement saying he was misunderstood, that he had meant not weapons but sirens.

While the ‘No’ vote still seems to be in the lead, the delicate alliance of the far-right MHP and the AKP appears increasingly fragile and might opt to secure its accomplishments from 15 years in power at all costs. Combined with the sinister warnings of civil war by other AKP officials, the criminalisation of the opposition and the arrest of elected members of parliament, such groups, their statements and activities create a climate of fear that threatens to undermine the free nature of the upcoming referendum.