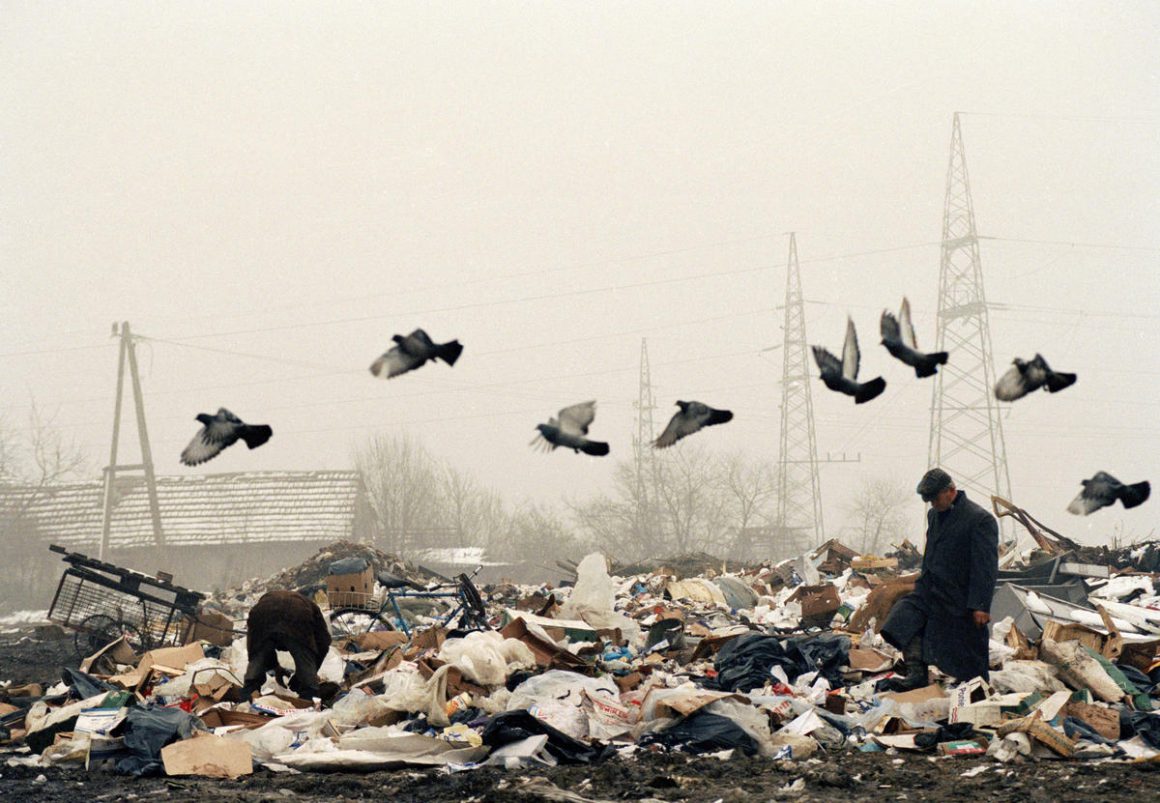 Despite decades of “development”, poverty continues to be a scourge of international society. In many cases, despite improvements on some fronts, levels of poverty are actually increasing as international disparities deepen and as more and more groups of people are marginalized even in the rich countries.

Inequality has numerous dimensions: economic, social, political and cultural. Inequality as a politico–economic concern has been subjected to intense multi-disciplinary debates over the decades. The governments of the various countries often announce schemes and measures to eliminate inequality but little is achieved in practice.

Eighty-two percent of the wealth generated in 2017 went to the richest one percent of the global population, while the 3.7 billion people who make up the poorer half of the world saw no increase in their wealth. According to the Oxfam Report 2018 ‘Reward Work, Not Wealth’, the global economy enables the wealthy global elite to accumulate vast fortunes, while hundreds of millions of people are kept at the bottom or are even forced to struggle for survival.

Understanding persistent poverty necessitates understanding the multiple, interlinked causes at different levels of human suffering, the complexity of human experience of insecurity that systematically marginalizes and deprives the people of their right to food, health, safe drinking water, education, and other rights such as credit, livelihood resources, etc. This means that they are excluded from their rightful access to resources, opportunities and empowerment.

Poverty is not merely objective but also subjective. It undermines one’s self esteem and potential. For instance, over the past decade, more than 300,000 of India’s debt-ridden farmers have committed suicide, as they are unable to repay loans to banks and private money lenders, thus creating an agrarian crisis which successive governments have done little to address.

As a context for the 2030 Agenda for Sustainable Development, which calls for “ending poverty in all its forms everywhere” and for “leaving no one behind”, the 2018 Global Multi-Dimensional Poverty Index (MPI) has elaborated poverty beyond income by adding three key dimensions: health, education and standards of living.

“The 2018 global MPI covers 105 countries in total. They are home to 77 per cent of the world’s population, or 5.7 billion people, of whom 23 per cent (1.3 billion) are identified as multidimensionally poor. These people are being left behind in multiple ways, lacking such basic things as clean water, sanitation, adequate nutrition, or primary education”. Multidimensional poverty is much more intense in rural areas. The report goes on to argue that “Multidimensional poverty is found in all developing regions of the world, but is particularly acute in Sub-Saharan Africa and South Asia.

The level of global child poverty is shocking: children account for virtually half (49.9%) of the world’s poor.

The ‘man made’ environmental crisis, economic and financial crisis and food crisis are interdependent and interconnected, created by the greedy and competitive liberal economic globalization. The effect of a globalized market economy is that local communities experience a change in their local markets. The economic opportunities for the local products are increasingly taken over by internationally marketed products, resulting in further poverty as well as loss of traditional skills and experience. In the process, community leadership is losing its influence on the management of natural resources, leading to further deterioration of the local eco-systems and the income that can be derived from them. Already severely hit are small farmers, women, indigenous communities, pastoralists, and fisher-folk, and the landless.

The food crisis in the Global South is not a sudden emergence but a creation of deliberate policies, laws and prescriptions of International Financial Institutions. The IMF and World Bank-induced Structural Adjustment Programmes (SAPs) have enforced the trade liberalization regime in the pursuit of the new economic policies of liberalization of agriculture, the backbone of millions. These institutions with their policies have turned food, genetic codes, flora, fauna, seeds and even natural resources like water and forests into commodities for sale, open to speculation in the global market. In the past such resources were a genuine ‘Commons’. This process is not mere privatization but also consolidation of the entire food chain and its control by a few multinational companies often beyond the control of individual states.

With increasing economic and social disparities, multidimensional poverty is not limited to the poor and developing countries. Data from the U.S. Census Bureau show that the number of low-income working families in the United States increased to 10.4 million in 2011, up from 10.2 million a year earlier. This means that nearly one third of all working families— 32 percent—may not have enough money to meet basic needs.

Can we become self-sufficient in energy, fully protect our environment, feed the world, and advance economic development, all at the same time, and yet slow our growth down to sustainable levels and retreat to a smaller and fairer share of the world’s raw material resources? These are the questions to be answered if we need to achieve sustainable development in real terms. And the answer to these questions lies in an integrated approach to our planning in all spheres.

In addition to persisting multidimensional poverty it is imperative to recognize the emerging geo-political challenges that are compelling the people into forced displacement and insecurity. The unprecedented increase in political conflicts, social violence and civil unrest result in irreparable destruction of human communities and the environment, with an exodus of the masses to an uncertain future. With the current backdrop of the spike in violence in the Middle East and Africa and the Western response strategy of a war on terror, there appears to be a politics of violence spiralling out of control, with no exit strategy. It may usher in an epoch where precipitous conflict affects civilians in every part of the globe. Not in many decades has the world seen such huge streams of refugees on the way to an unreliable future; trapped in rootlessness and new forms of poverty, even slavery.

The role of the UN system in fighting poverty – what reforms are needed?

With the dominance of the Bretton Woods institutions, who govern the economic order of the world, the role of the UN system as a major player in regulating destructive growth is marginalized. The attempted imposition of uncontrolled “technical” solutions for virtually every issue aggravates feelings of exclusion, insecurity and inequality among the deprived. The goals set out by the UN, initially in the Millennium Development Goals, and subsequently in the Sustainable Development Goals, while providing a roadmap and sets of objectives do not contain concrete proposals for how to actually accomplish them.

To address the problem of poverty with any degree of effectiveness it is important to recognize the shifts in the world order since the UN’s inception in the 1940s. These shifts, which intensified after the end of the Cold War, include the expansion of globalization with its many negative as well as positive effects, cuts in welfare spending as many states reduce public spending, the emergence of large new categories of poor people, including refugees and children (who were rarely considered as a specific category), diminishing food and nutrition security for many, including in the “First World” and the probably long-term effects of climate change on vulnerable populations, in particular those dependent on agriculture.

What the UN organization and its network of specialized agencies (“the UN system”), the only truly multilateral system of global governance we have, could do in relation to poverty includes:

Democracy, development and peace are interlinked. The existing democratic processes and practices give individuals the right to pursue and maximize self-interest at the cost of social justice. The existing legal frameworks also provide individuals the right of having private property without concern for the common good. The common good today should be defined in terms of sustainable growth based on equity and justice. This also calls for an alternative democratic framework in which the sustainability and well-being of all is the responsibility of everybody. We need to denounce the greed-based economy, which pursues not the common good and the service to humanity but individual accumulation. This is the time to recognize that peaceful co-existence among humans and between nations is possible only on the basis of a multiplicity of compassionate perspectives that will offer diverse and plural solutions for secure, equitable and sustainable futures.

This is an abridged version of an article under the same title prepared in the context of the UN2100 Initiative of the Foundation for Global Governance and Sustainability (FOGGS).