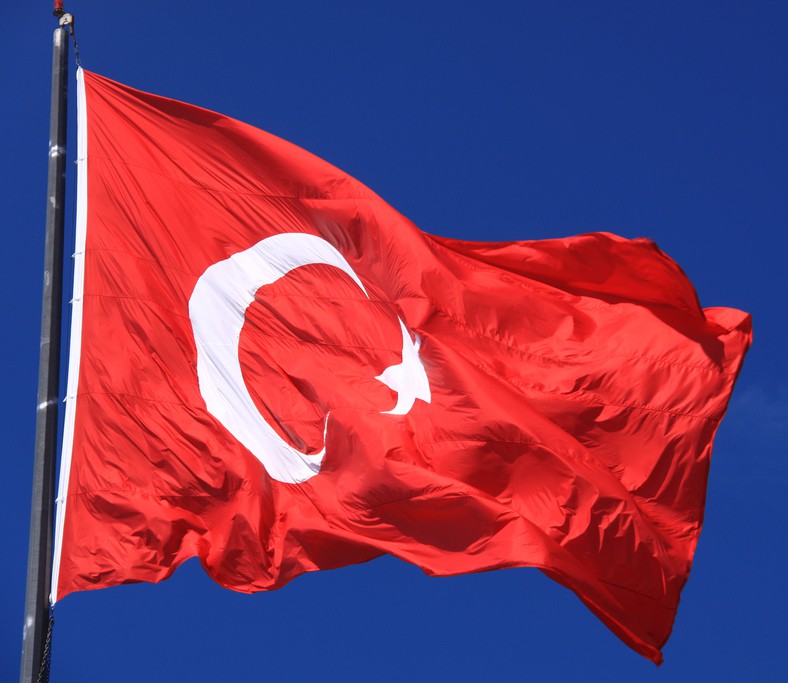 Ankara, the capital of Turkey, was hit on Saturday, 10 October by two deadly blasts leaving 95 people dead and 245 injured. A pro-Kurdish political party, whose members were among those killed in the blasts, puts the death toll at 128, 120 of whom allegedly have already been identified. The attacks happened near the city’s central train station just as people were gathering for a protest organized by leftist groups. The peace rally was intended as a call to put an end to violence between the Kurdish separatist PKK militants and the Turkish government.

The twin blasts are expected to ratchet up tensions ahead of the November 1st general election.  The snap election was called by President Erdogan after coalition negotiations between the ruling AKP Party and the opposition broke down.

The attack, the deadliest ever of its kind on Turkish soil, is placing the already strained relations between the government and Turkey’s Kurdish minority in dire straits. After the ceasefire between the PKK and the Turkish government broke down in July, tensions between Kurdish and Turkish nationalists have soared. Showcasing the collision course the two sides have apparently embarked on is the unfolding blame game for Saturday’s attacks. Though not having yet identified the perpetrators, high-ranking Turkish officials are hinting towards a Kurdish militant involvement.  Prime Minister Ahmet Davutoglu said that they are investigating a mosaic of potential masterminds for the bombings, listing the Islamic State, Kurdish and far-left militants amongst those who could have possibly carried out the attacks.  Experts comment that it is unlikely that leftwing groups are behind the attack, in which scores of their own members were injured or killed.

The rhetoric is no less divisive from the opposition with the pro-Kurdish HDP party blaming the state for the bombing, implying a collusion between nationalist forces and the Turkish state: “We are faced with a murderous state which has turned into a mafia and a state mentality which acts like a serial killer”, said Peoples’ Democratic Party (HDP) leader, Selahattin Demitras.

The site of the blasts, now cordoned off by crime investigation units, has been the scene of clashes between police and mourners, as the latter were trying to lay carnations for the victims of the bombings. After briefly being allowed in to pay their respects to the victims, the groups of mourners began marching towards a central square in Ankara where they began chanting anti-Erdogan slogans. The politically-charged rallies are not expected to let up anytime soon, as tension mounts ahead of the November vote.

As the government-declared three days of national mourning were under way, there were fears that next month’s elections might see further violence. A senior government official told Reuters that “postponing the elections as a result of the attack is not on the table at all, even as an option. The elections will be held on Nov. 1 as planned.”

Smear campaigns, threats and leaks: Austria’s general election campaign was not only the country’s longest ever, but its dirtiest too.