Will Greece bring true politics into the Union?

Every time a Greek, Spanish, French, or other European politician says: “this matter no longer depends on me, it’s Brussels”, what s/he is really telling his/her people is that “national politics has become irrelevant, you can vote for whoever you want, it does not make any difference, decisions are made elsewhere”. And yet, so far, true European politics has not come into existence to make up for that loss. It is a broadly held view that the process of European integration inevitably involves a progressive transfer of sovereignty from the national sphere to central institutions. In the course of EU history this question occupied a central place in the negotiation of the various treaties. Each transfer of such an abstract matter, as sovereignty, was painfully measured, negotiated and eventually incorporated into the treaties and daily practice. 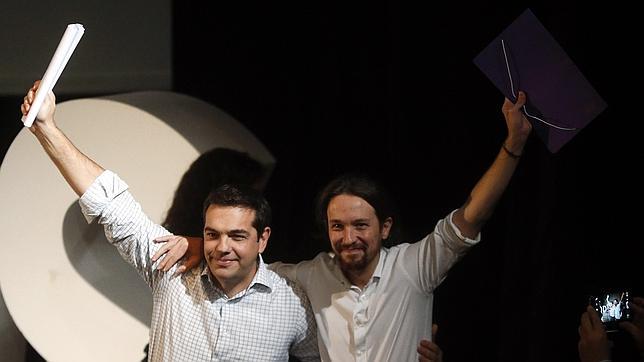 From Podemos to Syriza: Is change in the air in southern Europe?

Crucially, the return of a word that had been absence for a long time – hope – has dominated national discourses and national conversations. “Hope is coming,” Pablo Iglesias had declared at the final campaign rally of Alexis Tsipras’s Syriza party. In Greece, it is not just poor people that were looking for hope but also the aspirational middle class.

So far the responses have been divided. France, the country most exposed to Greece’s debt due to its heavy bank and private lending, welcomed Syriza’s win. François Hollande vowed cooperation with the newly-formed Greek government, recalling “the friendship that unites” the two countries. But Germany’s Angela Merkel was more straightforward. Her spokesman said that Greece should continue to economic recovery and stick “to its previous commitments”. The European Popular Party leader, Manfred Weber, followed the same course, calling Tsipras electoral promises “empty”. 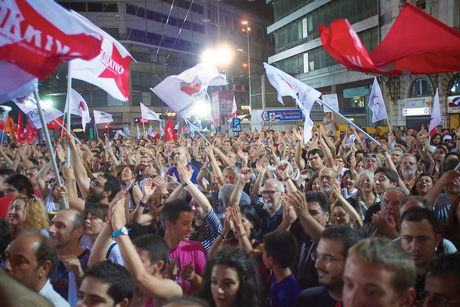 Syriza allies with the Independent Greeks

Syriza and the Independent Greeks will jointly have 166 MPs, but Mr Tsipras is looking to secure a wider support in order to start the promised renegotiations with Greece’s creditors.

With all the votes counted, Syriza won the Greek elections with a 36.34% of the electorate, against a 27.81% of its rival Nea Dimokratia. The noe-fascist party Golden Dawn came third with 6.28%, followed by the centrist The River with 6.05%, the Communist Party at 5.47%, the Independent Greeks at 4.75% and Pasok at 4.68%. George Papandreou, the former Prime Minister, failed to re-elect into Parliament with his new party. 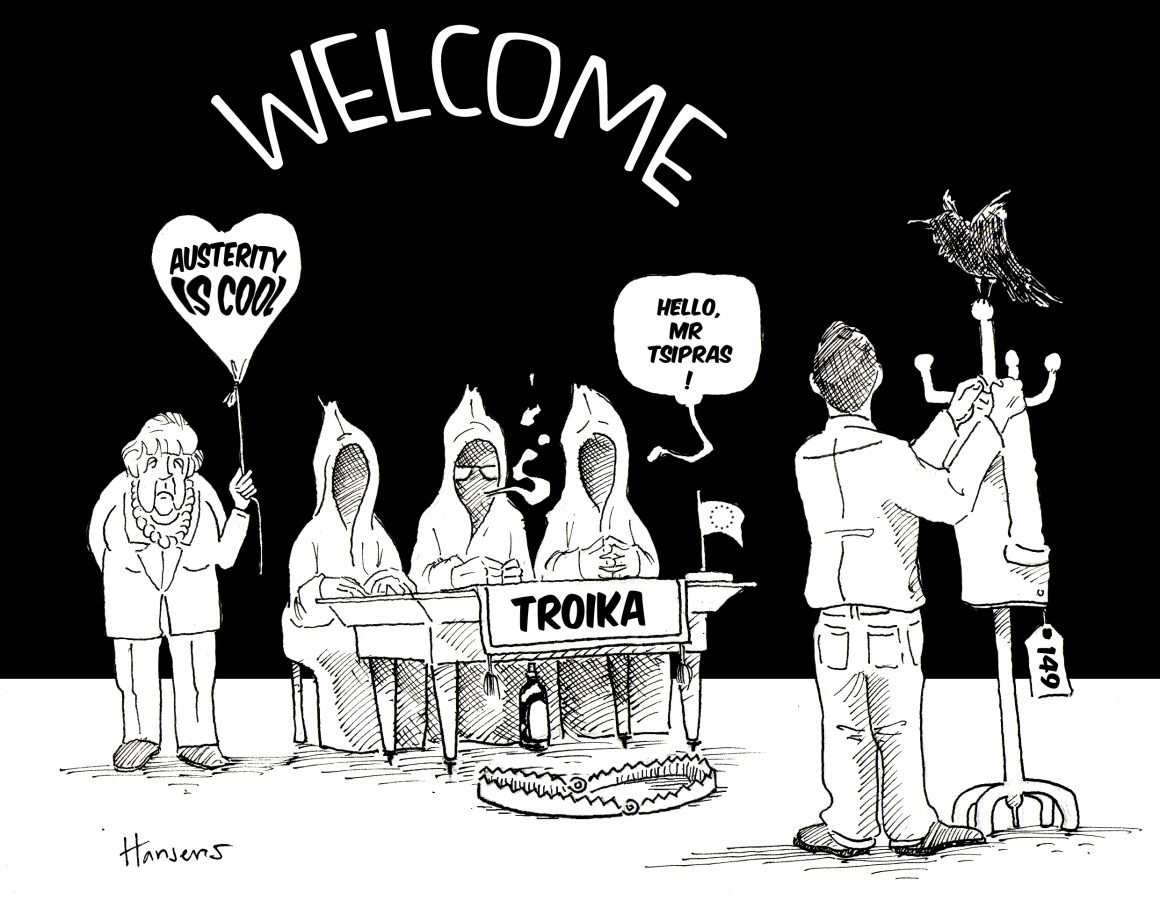