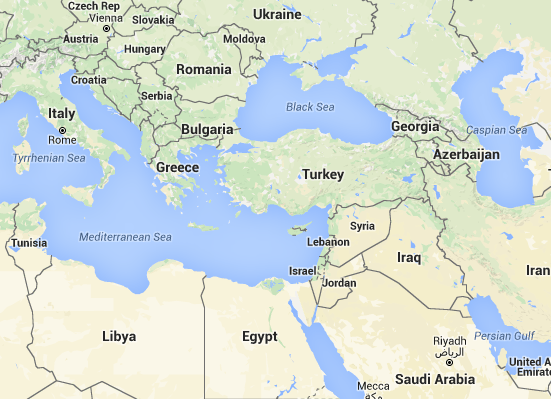 The Eastern Mediterranean arc of fire and Europe* 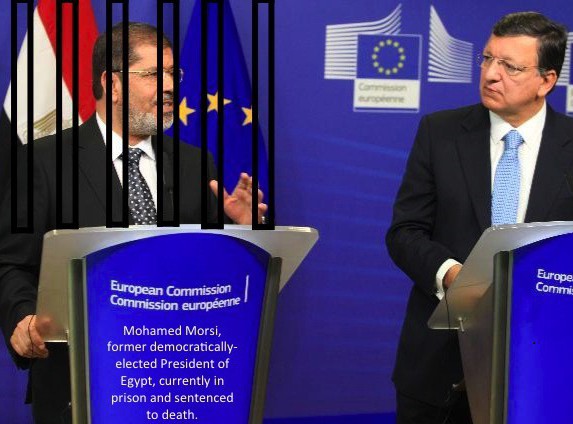 In a statement posted on the EU’s External Action website late on Sunday, 17 May, Federica Mogherini, EU foreign policy chief, made it clear that the bloc stands firmly against the death penalty imposed on former Egyptian President Morsi and more than 100 of his supporters. In line with the EU’s policy on the death penalty, the standard response to all court rulings that deliver such a punishment says that it is cruel, inhumane and fails to act as a deterrent. On Saturday, 16 May, a court in Cairo ruled against the ex-president, sentencing him to death for his escape from prison in 2011, while being detained during protests that toppled his predecessor, Hosni Mubarak 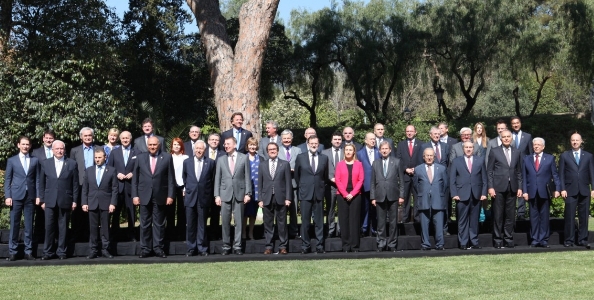 The Spanish Foreign Minister, the Latvian Foreign Minister, and the EU foreign policy chief co-hosted an Informal Ministerial meeting with representatives of Morocco, Algeria, Tunisia, Egypt, Lebanon, Israel, Palestine and Jordan, who declared their support for fighting terrorism and curbing irregular migration, two top priorities of the EU’s collaboration with its neighbours south of the Mediterranean Sea. The meeting was part of a series of consultations that the EU initiated with European Neighbourhood Policy (ENP) countries to review its strategy of collaborations.

ISIS ante portas, and behind…

The recent beheading of Egyptian Copts working in Libya by ISIS and the subsequent air bombardment by the Egyptian air force of ISIS installations in Libya show how close the war and ISIS have come to Europe. If Syria and Iraq are considered still far from the EU heartland, Libya is only a few hundred nautical miles away from the coasts of Italy, Malta and Greece. This is too close for comfort. What can Europe do to address these emerging threats that are getting closer and closer to its soil? What it can certainly not afford to do is stay idle and wait. In this article I suggest a few measures that should at least be considered by the European leaders and the EU Institutions. One may think that such measures would move the EU closer to integration in defence and security matters, and that would probably be right, but that should not constitute a reason for panicking. On the contrary, one should start to worry about the future of a Europe facing determined enemies that stays fragmented and expects the US and others to do the heavy lifting for its security. 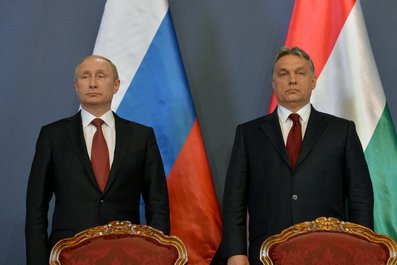 President Putin’s visit to Budapest on 17 February has raised eyebrows externally and provoked protests within Hungary. Many Hungarians feel that their country is drifting to the East, while its present and future lies with the West. Prime Minister Orban does have some valid points for explaining his association with Mr. Putin. What is more worrisome in the long-run is the authoritarian affinities between the two.