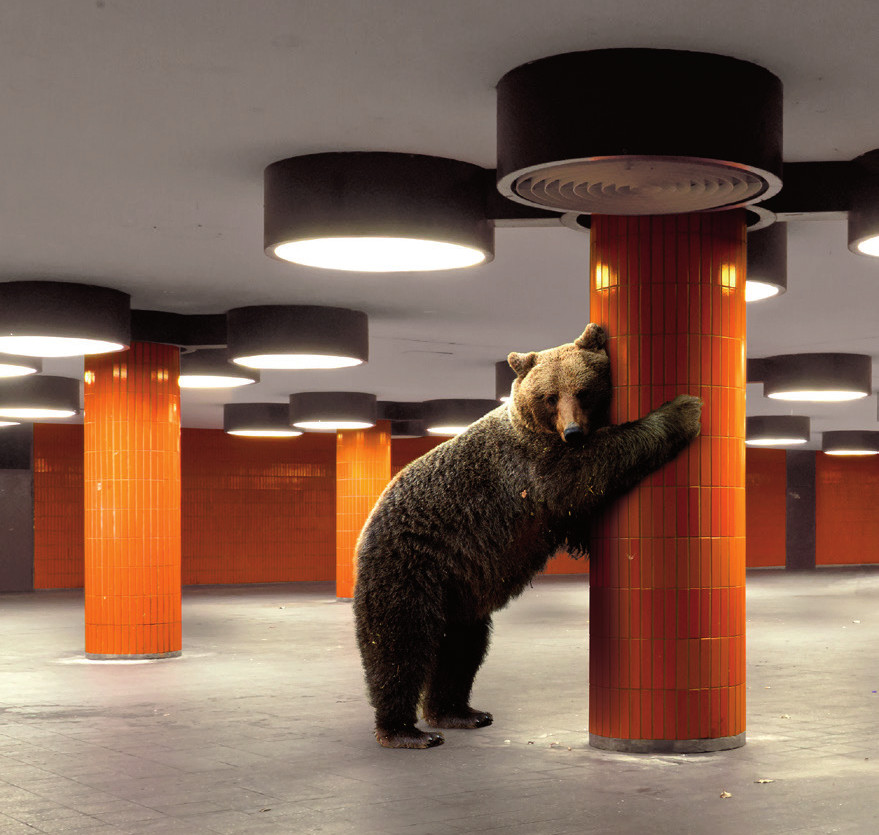 The bear is the mascot of Berlin and its internation film festival (Photo: Berlinale)

Berlinale, Berlin’s international film festival will continue for ten days. Like in last year, our correspondent Daniel Tkatch be there to cover new cinematographic developments from a pan-European and cosmopolitan perspective. Tune in to this page, our Twitter account and Facebook page for live updates, film reviews, and red carpet gossip. 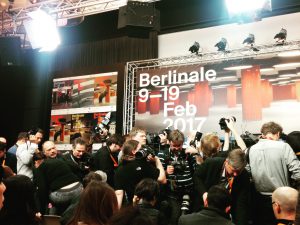 Photojournalists fight for a glimpse of the jury (Photo: Daniel Tkatch) 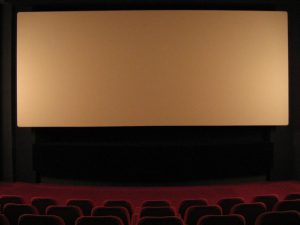 “Images projected on walls: Berlinale and the global political drama” By Daniel Tkatch 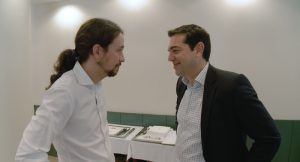 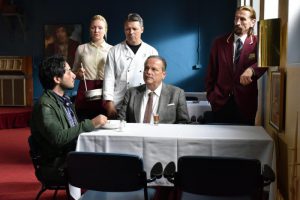 Filmstill from “The Other Side of Hope”, ©Berlinale

Martin Schulz chose not to openly champion for “red-red-green”. He then plunged in the polls, also failing to represent an alternative for Germany and Europe.