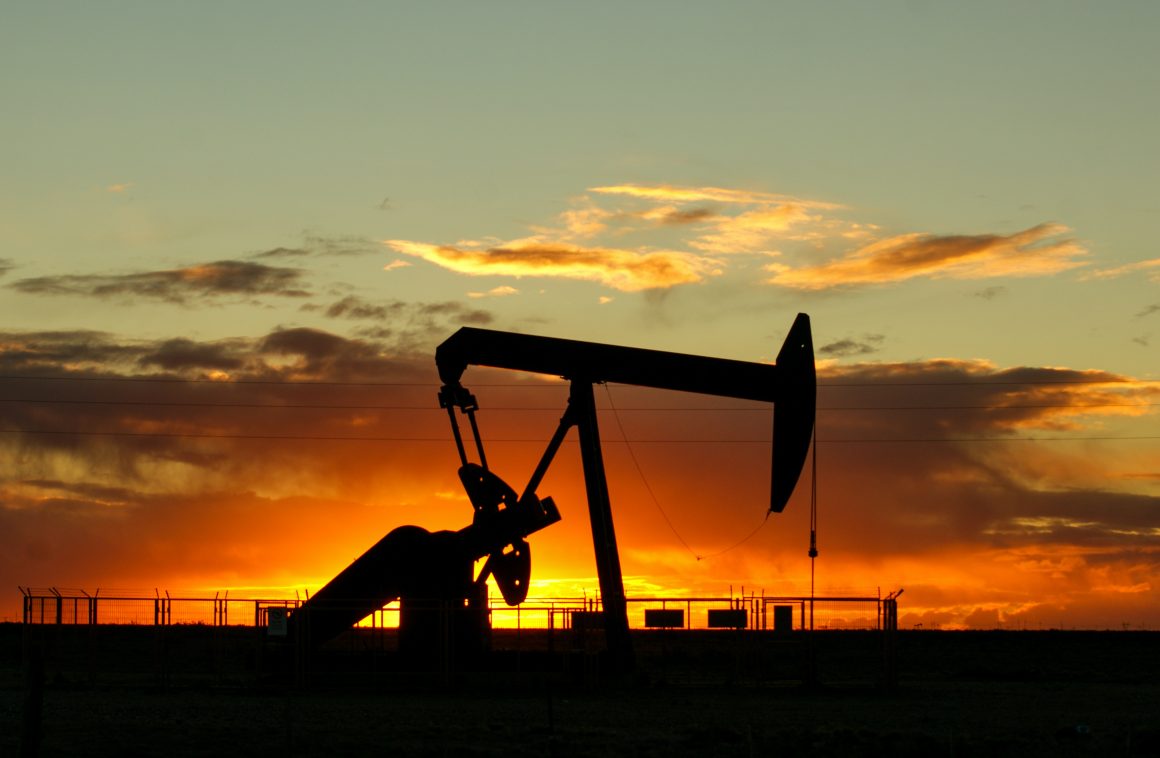 Photo by Jan Zakelj from Pexels

A world on edge

The world is currently in a state of anxious agitation around an issue we knew we would have to concretely and seriously deal with, sooner or later. We are faced with the colossal problem of human-induced climate change, an end-of-the-world scenario of our own making. Thankfully, many of us have now realised that to make it through this ordeal in one piece, we must radically change the way we live, by rethinking our economic model and restructuring our patterns of production and consumption.

The catalyst for all these changes is policy. It defines both the parameters and mechanisms behind the complicated process of decarbonization, as well as the allocation of resources for building a new world based on renewable energy and sustainable production. Recently, a revision of the EU sustainable finance taxonomy shook up the definitions of what is considered a “green” investment and what isn’t – the changes in our systems are picking up pace, despite remaining disagreements on the place of gas and nuclear.

However, traditional national policymaking alone cannot rise to such an enormous challenge. A fundamentally global crisis, such as climate change, calls for global solutions and extensive international cooperation. In this context, economic actors cannot solely rely on individual efforts to promote their interests. In doing so, this leads to the creation of complex international climate lobbying networks, which play a significant role in shaping global climate policy – a role which, more often than not, does more harm than good to the greater effort of environmental protection.

Efforts from industrial groups to subvert and poison policymaking in favour of profit is, sadly, a global phenomenon. In the European Union, which takes pride in being at the forefront of climate action, lobbying from the oil industry has been commonplace since the inception of the first major EU environmental legislation in the 1990s. Polluting industries managed to lobby away the voices calling for direct carbon taxation, vouching instead for carbon trading schemes, which are less costly, but also less effective for mitigating emissions. Furthermore, private sector lobbying has managed to hedge against EU proposals ranging from vehicle emissions to chemical regulation, diluting the potential benefits of these policies for diffuse interest. From 2010 to 2018, big oil and gas companies, as well as their respective lobby groups, have spent a cumulative 251.3 million euros on lobbying the EU alone, force-feeding their agendas to European policy-makers, who gladly follow their advice, as they have consistently demonstrated.

However, for anyone that is even minimally observant, it’s hard to take the oil industry’s word for anything. Recently, in the US, an ex-lobbyist for oil giant ExxonMobil explicitly admitted the climate science denial efforts of his employer in a mock job interview staged by Greenpeace activists. In addition, heads of oil giants including ExxonMobil, Chevron, Shell and BP recently had to testify before the US Congress concerning the role their companies played in climate misinformation. Revolving doors, regulatory capture and a monopoly on the provision of policy-related expert information contribute to the private sector’s dominance on environmental regulation. Conversely, the opposite side of the battle, namely NGOs and public interest organisations, do not enjoy remotely as much influence over this policy sector – a sector which is of utmost importance to the future of all life on this planet.

Business-as-usual, but make it green: an irreconcilable paradox

Competitiveness, profit, industrial might, and productivity, in our current global socio-political culture, are elements whose benefits are considered unquestionable. Sadly, the well-being, health, freedoms, and rights of people are often sacrificed in order to keep these elements alive and strong.  The global political culture, dominated by a violently carboniferous capitalist ideology, can be a crippling handicap for any actor advocating for anything that does not align with these values. Our current reformist culture, “green capitalism” as it is sometimes called, is an effort to reconcile two irreconcilable situations, namely the incessant drive towards perpetual growth and profit-making, and the finite resources of a fragile planet that has already been exploited beyond its breaking point – and people are starting to take notice. Therefore, to circumnavigate this obstacle, industrial elites engage in long-term communicational efforts to steer the world towards a system that can accommodate their interests while convincing people and politicians that these interests are somehow compatible with sustainable human well-being on a planet with limited resources.

Thankfully, glimmers of hope can be found in the coordinated efforts of the people cognizant of this reality, with examples like Extinction Rebellion or the indigenous fight against new gas pipelines in Canada. Groupings like the above carry out the quintessential work of resistance, despite the monstrous odds against them. It is truly inspiring to see more and more people advocating for new paradigms for human existence, which reject unending economic growth in favour of balance, whether that is balance of ecosystems, societies, or economies. This, I believe, is a consequence of a profound realisation: without phasing away as a species from this self-destructive frenzy of autophagy that has slowly managed to mesmerise our collective consciousness since the beginnings of the industrial revolution, humanity won’t be able to achieve organic balance with the natural world and, consequently, with itself. The good news is that there can be an end to this drug trip. Our growth can slow down, and our wounds can heal if we collectively step up, commit and take game-changing action now!