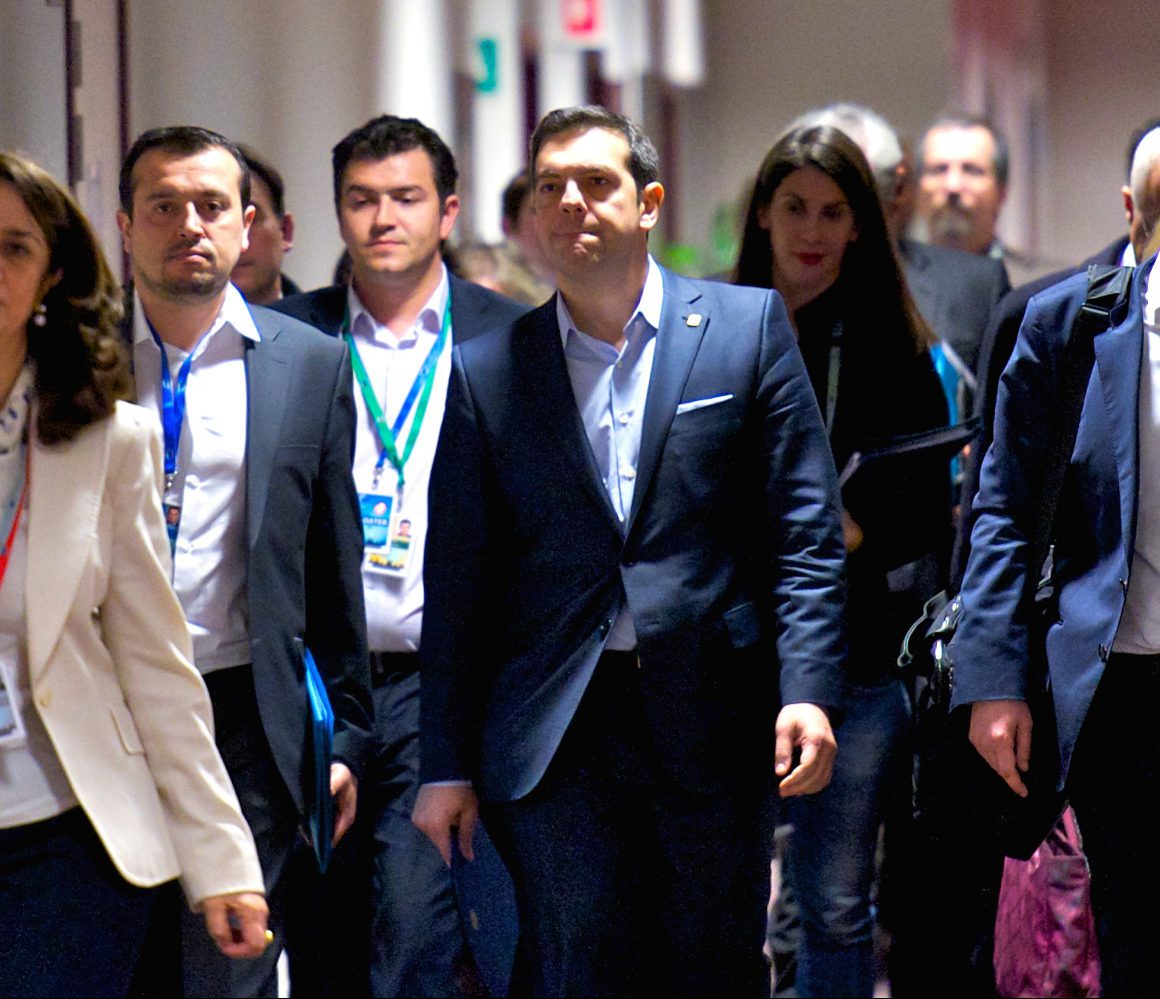 The heads of state and government of the Eurozone met on 22 June in Brussels to attempt to find an agreement on the continuation of Greece’s bailout. A sense of urgency accompanied the summit, resulting from the imminence of a potential Greek default and run on deposits in Greek banks. At the conclusion of the Summit, President of the European Commission Juncker stated that he was “convinced that we will come to a final agreement this week, because we have to.”

In anticipation of the Summit, Greece submitted a final proposal containing new measures for addressing its economic and financial situation, which were discussed by the finance ministers of the Eurogroup prior to the Summit. The ministers, however, stated that the time to consider the proposals was too short and referred the matter to their next meeting on 24 June.

The Greek proposal contained changes with respect to previous proposals on VAT and pensions—two of the issues on which the Tsipras Government was most reluctant to make concessions—and new taxes on businesses in an attempt to bring it more closely in line with the demands of the “institutions”. The full text of the Greek proposal was leaked to the media throughout the course of the day.

Juncker and President of the European Council Donald Tusk considered the proposal a “positive step,” but said it will have to be thoroughly assessed by the finance ministers or the Eurogroup prior to the European Council meeting scheduled for 25-26 June. The ministers should achieve results and submit them for approval to the Council.

It was stated that debt relief was not discussed, but the possibility to consider it at a later stage was not ruled out. French President François Hollande echoed similar sentiments regarding the debt relief issue. Despite intense rumours, Juncker assured that capital controls were not mentioned in the meeting.

President Juncker also explained that the European Commission is ready to provide €35 billion to Greece for the “real economy” until 2020 in an effort to counter the recessionary impact of some of the measures being discussed. Disbursement of this money could start as early as 2015.